The road trip of all road trips takes you through six countries, including a drive through the Tara Canyon, one of the deepest river canyons in Europe, that stretches into the Durmitor National Park in Montenegro. This hotel-based adventure starting in Ljubljana and finishing in Trieste, covers 600 miles of trail out of 2,000 miles.

This is an excellent driving adventure taking us through Slovenia, Croatia, Bosnia & Herzegovina, Serbia and Montenegro, finishing in Italy. We will pass through many villages, towns and cities that are steeped in culture and history, some still bearing the scars of war, making this a trip like no other.

PLEASE NOTE, if you choose to travel with us from the UK, we will be departing on 11th July 2019 from Dover to Calais and will be returning on 29th July; please therefore allow a total of 19 nights for this trip.

FIND OUT MORE SOLD OUT
BACK TO SEARCH RESULTS

YOUR ADVENTURE
AT A GLANCE

BOOKING AND PRICE OPTIONS
BACK TO SEARCH RESULTS

The Balkans
ITINERARY - CLICK ON THE DAY FOR MORE DETAILS


DAY 1 - LJUBLANA TO ZAGREB - TWO CAPITALS IN ONE DAY!

We leave Ljublana and travel via Novo Mesto, Netroci and Samobor to arrive at the capital of Croatia, Zagreb, in the late afternoon. Zagreb is distinguished by its 18th and 19th century Austro-Hungarian architecture. You can choose to visit the Gothic Zagreb Cathedral and 13th-century St. Mark’s Church, plus the main square, Ban Jelačić, as well as the shops, museums and parks.

A shorter day, but one with incredible sights and beauty. We cross Croatia’s National Park. characterised by its wooden houses, rivers and storks. This is a stunning area on the Bosnian border and there are plenty of opportunities to stop, go for a walk and take in the landscape. We end the day with our first evening in the countryside.

Travelling through the countryside we pass through many villages that seem to be frozen in time, such as Stara Kapela. We leave Croatia and head into Serbia and towards our third capital city, Belgrade where we spend the evening on a river hotel on the Danube. Belgrade is famous for the Beogradska Tvrđava, an imposing fortress at the confluence of the Danube and Sava.

Today we head towards Romania and the Danube, which forms the border with Serbia for a significant distance – as we drive along the banks of the river Danube you can watch the shipping, and people fishing off their verandas. We overnight in Serbia’s smallest city, Požarevac which is located between three rivers; the Danube, Great Morava and Mlava.

We head west and through the southern sections of the Golija National Park, an area of stunning beauty and home to a number of historical monuments and monasteries.

Our destination is Žabljak in the Montenegro Durmitor National Park, where we stay for two nights to explore the park and the Tara canyon or just relax by the Black Lake. The area includes the massif of Durmitor, the canyons of Tara Sušica and Draga rivers and part of the canyon plateau. This is the largest protected area in Montenegro and a UNESCO World Heritage Site.

After a week of driving you can take a day off or explore the Durmitor National Park with us, which is home to bears and wolves and encompasses many limestone peaks and glacial lakes. The Tara Canyon is the deepest in Europe and the second largest in the world after the Grand Canyon. During WWII, Žabljak was burnt to the ground but was rebuilt and became Montenegro's winter sports centre.

We head towards Canyon Nevidio, travelling through a landscape that could be the Russian steppes but is in fact the Durmitor Mountain range. The pastures are lush as we weave along the River Piva where the water is an amazing light blue. As we leave Montenegro and enter Bosnia, the landscape changes and evidence of war is everywhere; ruined buildings and hardly any industry as we continue to Sarajevo.

A change to explore our fourth capital city, Sarajevo. There is much to see here including the museum “Sarajevo 1878–1918”, which covers the 1914 assassination of Archduke Franz Ferdinand and landmarks such as the Ottoman-era Gazi Husrev-bey Mosque.

We leave Sarajevo via the Olympic games winter village and then travel into forests and through the medieval village of Lukopmir, where you can still find spent AK46 cartridges from the war. From Lukopmir we make our way past Lake de Boracko and head into the hills to travel through old ski resorts, before winding down the mountain trails and into Mostar.

This area still shows many signs of the Balkans conflict with burnt out houses, riddled with bullet holes that remind us of a dreadful era. A day of varied landscapes ranging from stunning lakes and forests to areas where agriculture is from a time long forgotten.

We cross the Plateau de Krug before entering the national park. The scenery and landscape are spectacular, particularly the imposing waterfalls. Leaving the park we head towards the river Brod which is both the border between Croatia and Bosnia and our route towards our destination for the day, Bihca.

We leave Bosnia and head alongside minefields and war-torn villages before dropping down to the stunning Croatian Adriatic Coast which we we wind along towards the Italian border and Trieste. Trieste is a wonderful place to explore, with many sights both in the city and surrounding area. We’ll enjoy a meal together to celebrate the end of our adventure.

WHAT OUR CLIENTS THINK

“This trip felt like a true adventure. To see the remnants of war was fascinating and to look at the agriculture in the region was like stepping back in time. A great trip, and thanks to Russ for looking after everyone so well."

NEED TO ASK A QUESTION? 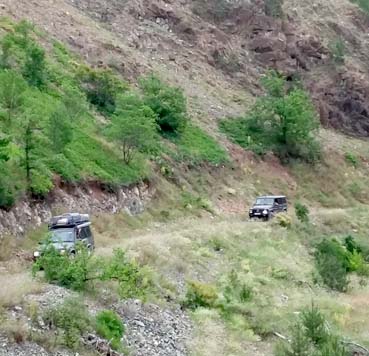 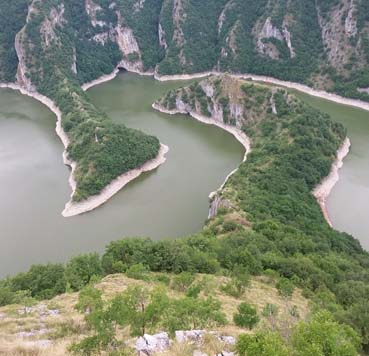 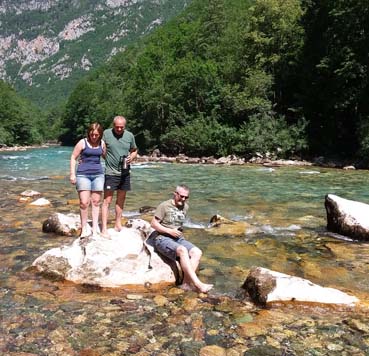 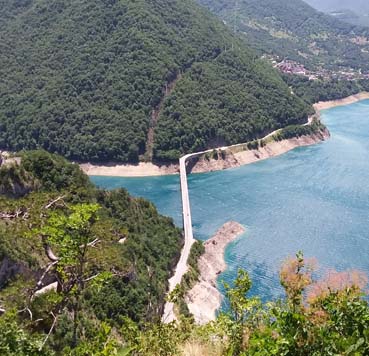 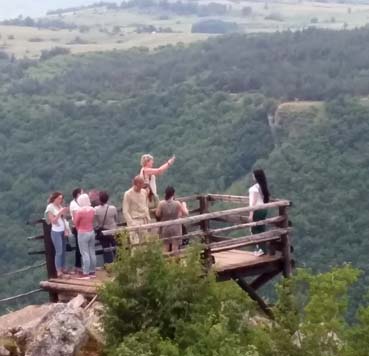 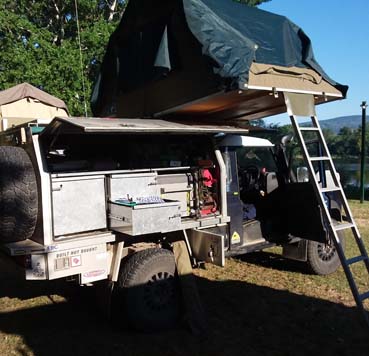 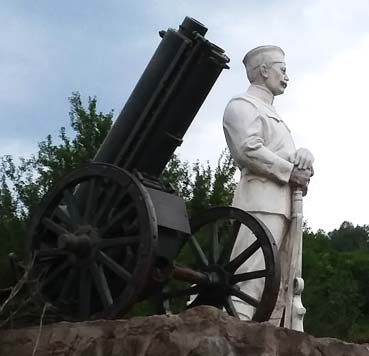 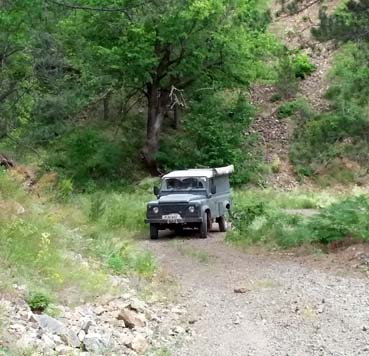 MORE INFO AND REQUIREMENTS FOR THIS ADVENTURE

Different terrains means temperatures can vary, however generally the weather is good. Light clothing for the day with something warm for the evening. There can be storms at altitude, so be prepared in case of rain.

Tracks are a mix of forest, farm and cross-country generally with a rock, shale or gravel solid base. Driving will suit all abilities - some tracks ascend high into the mountains so a head for heights is useful!

Low-box and recovery points along with all terrain tyres.

YOUR SAFETY IS OUR TOP PRIORITY

We carry medical kits, our guides are all first-aid trained and we have emergency beacons to hasten location and evacuation in emergency situations. Lead vehicles have full recovery equipment which is tested before departure and we also carry a range of tools and spares.

A detailed requirements check-list will be sent to you six weeks before your departure date.

NOT QUITE WHAT
YOU'RE AFTER?

WITH ARDENT, ANYTHING
IS POSSIBLE...

Want to feel like a real explorer?
Help us scout out new and
exciting routes on a
Recce Adventure!

You can pay a deposit or the full amount securely online via PayPal with a debit/credit card (no account necessary), via your PayPal account or if you prefer you can contact us to pay via BACS.

SOLD OUT
BACK TO SEARCH RESULTS

NEED TO ASK A QUESTION?

X
Your basket has been updated.